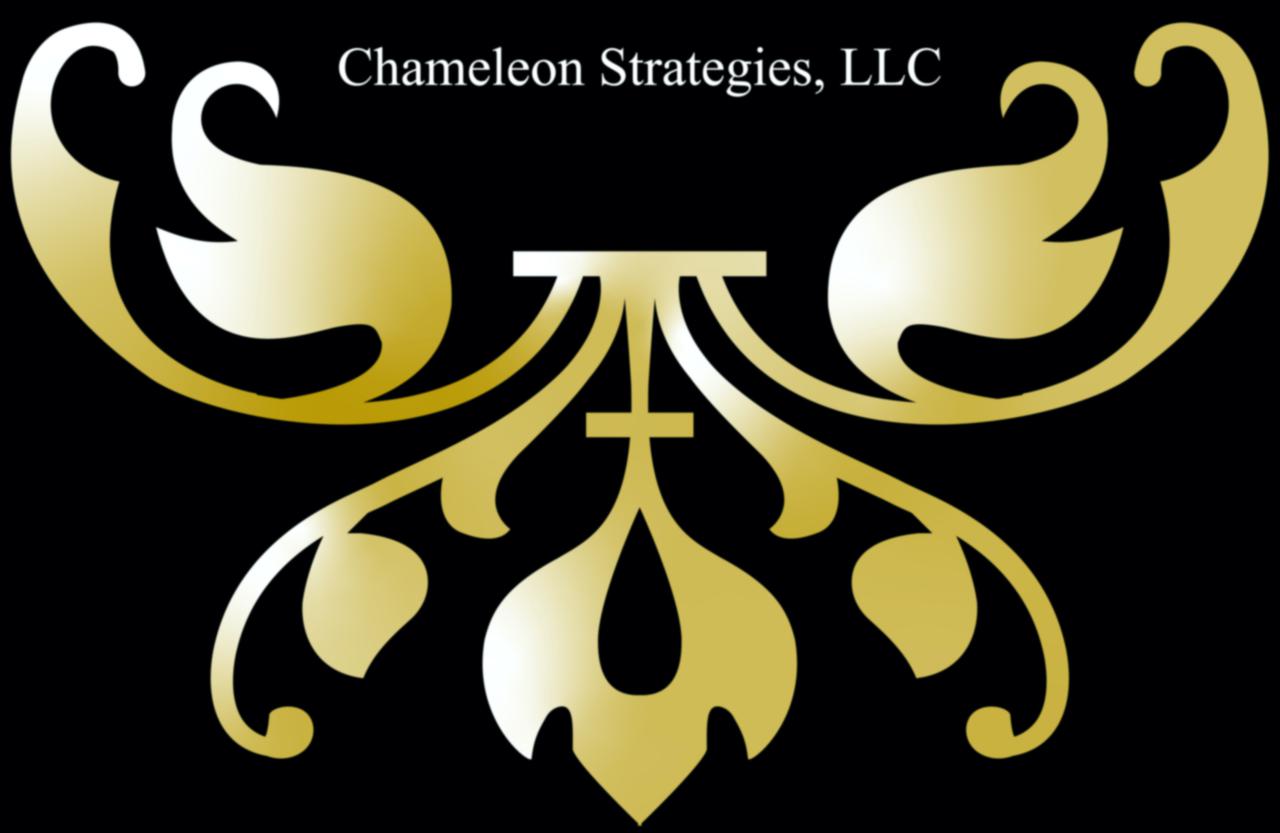 Since the outset of the COVID-19 pandemic and work-from-home mandates, New York employers and their nonresident employees have been waiting for the Department of Taxation and Finance to address the million-dollar question: Do wages earned by a nonresident who typically works in a New York office but is now telecommuting from another state due to the pandemic constitute New York source income? New York has historical guidance concerning the application of its “convenience of the employee/necessity of the employer” test, the test used to determine whether a telecommuting nonresident’s wages are sourced to New York, but until recently the Department had been silent as to whether or how such rule applied under the unprecedented circumstances of the COVID-19 pandemic.

As many expected, in a recent update to the residency FAQs, the Department clearly stated its position that a nonresident whose primary office is in New York State is considered to be working in New York State on days that he or she telecommutes from outside the state during the pandemic unless the employer has “established a bona fide employer office at [the] telecommuting location.” The Department adopted the “bona fide employer office” test in 2006 as its way of applying the convenience of the employee rule to employees that work from home. The bona fide employer office test is a factor-based test and, for the most part, a home office will not qualify as a bona fide employer office unless the employer takes specific actions to establish the location as a company office. (See: TSB-M-06(5)I, New York Tax Treatment of Nonresidents and Part-Year Residents Application of the Convenience of the Employer Test to Telecommuters and Others.) As is apparent in the FAQ, the Department is mechanically applying this test to employees working from home as a result of the pandemic and is not providing any special rules or accommodations for employees that have been required or encouraged by New York State and local governments to telecommute.

Interestingly, the Massachusetts Department of Revenue took a similar approach to New York’s by promulgating a regulation requiring nonresidents that typically work in Massachusetts but are telecommuting from outside the state to pay tax on their wages. On October 19, 2020, New Hampshire filed a Motion for Leave to File Bill of Complaint with the United States Supreme Court challenging the constitutionality of Massachusetts’ regulation. We understand that New Jersey is considering joining New Hampshire in this lawsuit based on New York’s recent guidance, which would require many New Jersey residents to pay New York income tax even though they are no longer working in New York. The US Supreme Court has twice declined to rule on the constitutionality of the convenience-of-the-employee test, so stay tuned on this important development.

Stay updated on our news and events! Sign up to receive our newsletter.

Thanks for signing up!
Something went wrong! Please try again!